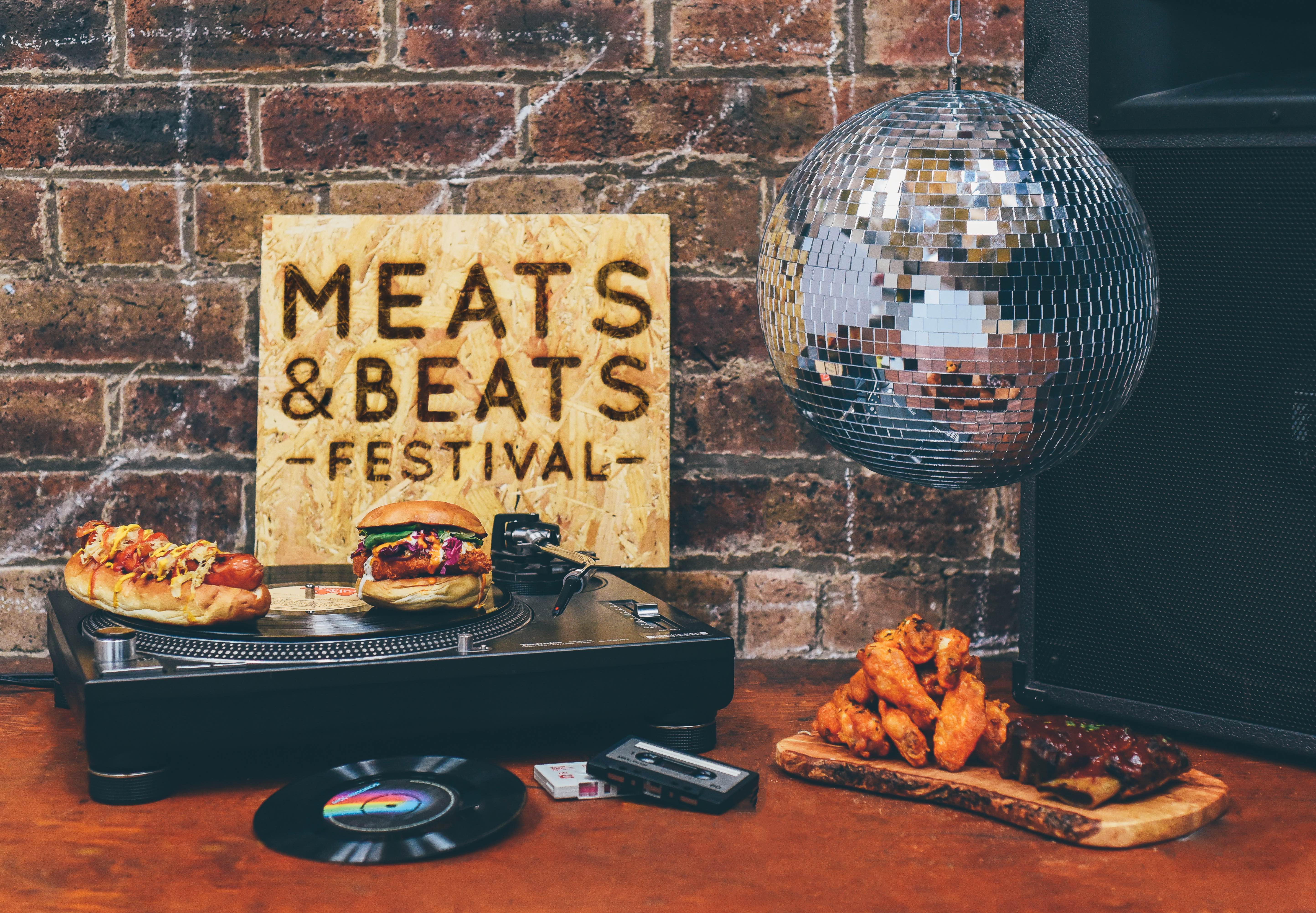 A new ‘Meats & Beats’ festival, themed around meatylicious street food, and music from the past five decades, has been announced for the Capital, 20th – 22nd October.

The event will transform the city centre Assembly Roxy into a carnivores’ paradise, where attendees can feast on a smorgasbord of street food – mainly the sticky, juicy, BBQ’d variety – while getting their groove on to all the top hits from the past 50 years.

Organiser Richard Servranckx commented…. ‘Meats & Beats is a mash-up of my two favourite things – great food and great music. The festival is as much about music as it is about the food – so be sure to bring your appetite and your dancing shoes – but most importantly it’s about having a great night out with friends. I like to think of it as a street food festival with a Guardians of the Galaxy soundtrack.

We’re ditching the knives & forks and throwing our table manners out the window, this festival is all about eating with your hands, tearing strips of meat from the bone, and wiping away the BBQ sauce moustache away with the back of your hand, while busting moves on the dance floor.’

Sizzling steaks, sauce-dripping tower burgers, racks of sticky ribs, buckets of chicken wings, and corn dogs are just some of the tastebud-tantalising dishes visitors can tuck into at communal feasting tables in the main hall, each perfectly portioned so multiple dishes can be tasted without bursting attendees’ trousers or bank balance. Confirmed collaborations with The Pitt, Fox Hole BBQ House, The Mac Shack and Rib-Aye Steakhouse promise a mouth-watering line-up, with more vendors being revealed closer to the event.

Every hour the bell rings and the musical decade changes, as Disk Jockeys take festival-goers on a journey through the pop classics of the 70s, the 80s Disco anthems, dance tunes of the 90s and pop band hits of the noughties, right up to 2017, with playlists compiled from festival-goers’ song requests before and during the event.

£6 earlybird tickets are on sale now at www.meatsandbeats.co.uk